ZaRio stands to be an inspiration to others while being himself, a true Gentleman.

ZaRio is an extremely talented artist, producer, and songwriter. Often being compared to music geniuses such as Michael Jackson, Marvin Gaye, and Brian McKnight, due to the likeness in musical style. The singer, songwriter was classically trained and is educated in the field of R&B by vocal coach, Cynnamyn. 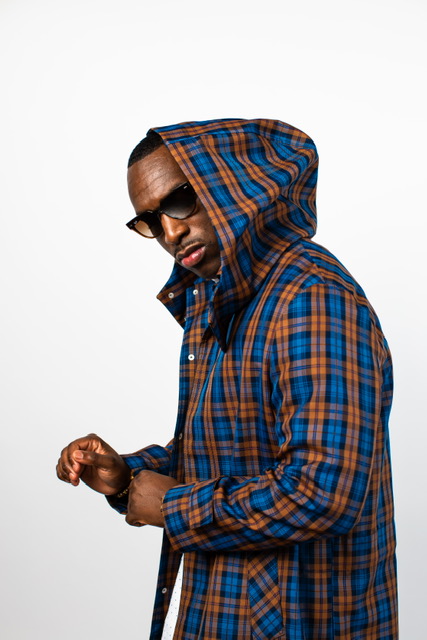 At just 8 years old ZaRio discovered his passion for music. After joining his middle school choir, he found himself falling even more in love with the arts. Fast forward to his teenage years, where he began to leaad and organize the youth in Atlanta as well as other parts of the country.

That jump-started his love for activism, which led him to become a seasoned, motivational speaker with a passion for leadership, change, and personal development in his community and around the world. Between music and activism, ZaRio found it hard to balance both with his activism, usually outshining his love for music.

Now he’s set his sights on returning to music by releasing his debut single, She Don’t Know Love, with co-producer Errol “EZ” Taylor which includes catchy melodic sounds and beautiful harmonies that will touch your soul. ZaRio is bringing R&B back to the spotlight and doing so at an incredibly fast rate as he quickly climbs up the charts, and takes over streaming platforms as his latest song approaches 1,000,000 streams in its first few weeks and has hit the top ten on iTunes Charts. 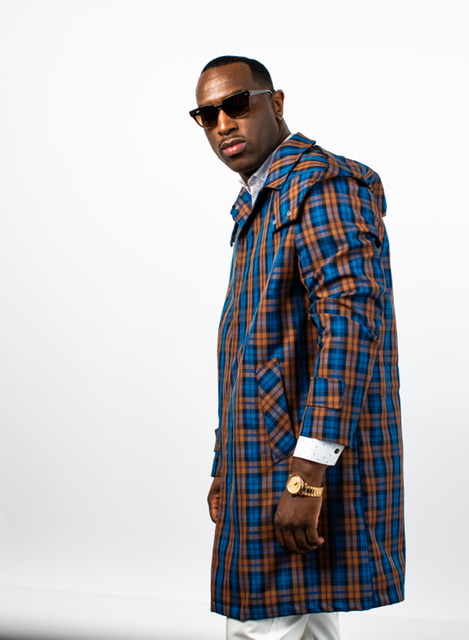 ZaRio takes his role as an inspiration seriously, and in addition to his music, he heeded the call to activism, ZaRio envisioned his role as one of being a graceful leader in both music and manner, carrying himself as a gentleman in all ways. As in the video for “She Don’t Know Love”, he offers his admiration with respect and with true sincerity.

ZaRio also recently released a hit song to go along with his recent track which followed the singer through a beautiful snowy setting that takes your breath away in every scene. The video has attracted over 1,000,000 views globally in its first 30 days. The young star is just getting started as he plans to release his first EP, Sorry to Keep You Waiting, later in the year as a nod to R&B music fans across the world. You can download and stream his music on all platforms right now.

#9 on the R&B iTunes Charts 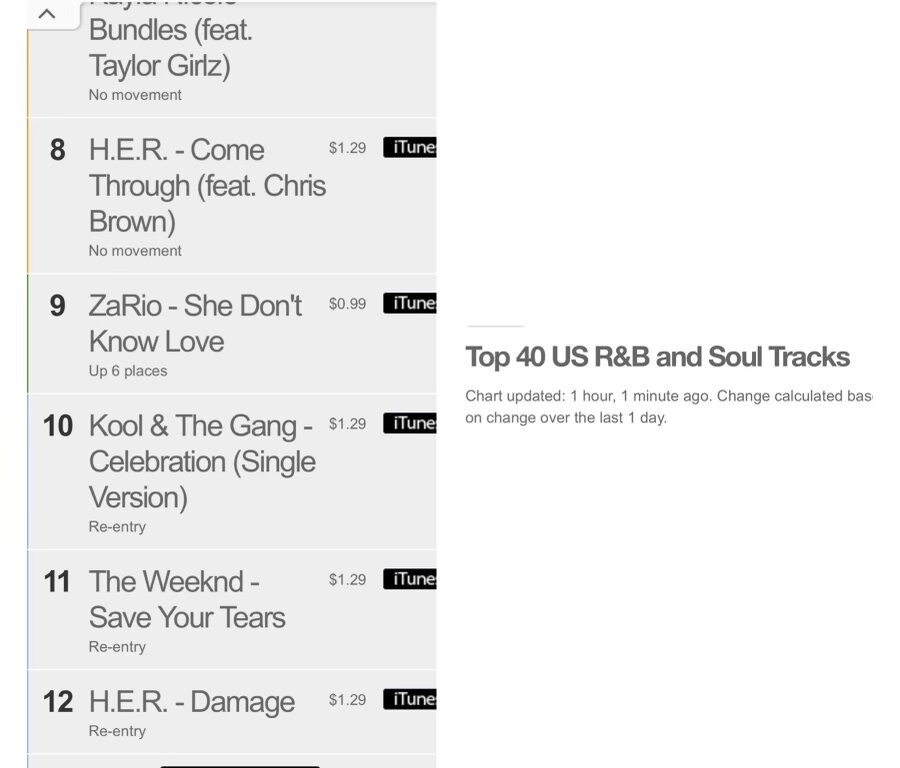