After graduating from college in North Carolina, Banx wasn’t surrounded around much motivation. Many of his childhood friends either turned to drugs or the streets, so Banx had to make a decision on the type of person who he wanted to become.

Isolating himself, he began to pursue and practice music as a way to channel his frustrations. Many people who graduated knew what they wanted to do, but it just wasn’t the same for Banx. Music opened up another avenue for him to express himself.

He practiced the craft by taking up freestyling and other styles of music. He also found lots of inspiration from his childhood when his dad would send him CDs to listen to while he was deployed. Fast-forward, Banx has released a few singles to the public and plans to release more music and videos to garner the attention of industry heads.

When asked about his inspiration, he says he’s inspired by many artists but most importantly, Lil Wayne, Tupac, and Juicy J. Versatility is important to Banx, so he says he loves to create music that can put you into various moods. He plans to release his first project “Rachet and Rewarding” and also plans to roll-out more content for his growing fanbase. 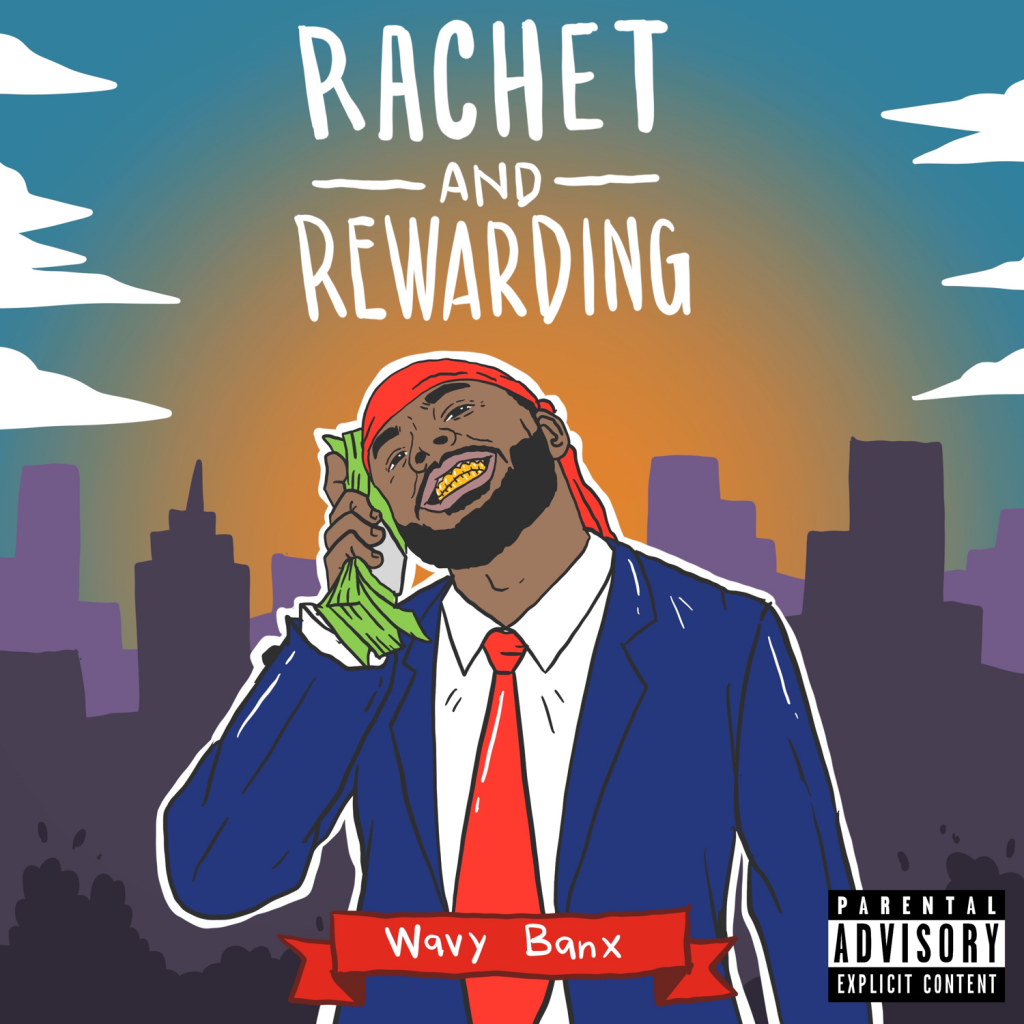 Wavy Banx · My Fault (prod By Vira Made It)
Checkout the single 'My Fault' from the new EP 'Rachet and Rewarding'. Coming soon!