Born Airel Culver , better known as Young street nigga Juvy or “ YSN Juvy “ . I was born & raised in fort pierce fl , where the crime rate is high . Mostly unsolved murders & and robbing goes on , my dad was never around , leaving my mama to struggle every moment of my childhood which made me leave home and get in the streets . I was arrested numerous times as a juvenile in and out of trouble couldn’t stay in school , it was nobody to support me I had to get money . I started rappin at the age of 8 , found out I could sing at 12 but I never took music serious I would play around but I never took it serious , until I made a diss song about this nigga who was suppose to be my homeboy but he stole from me . I named it “fuck it” , the song started pickin up so much heat and everybody was fuckin with it so I kept going to by this time I was still in the streets but working too . I know it might sound crazy but I got a job at the Jail doing food service . I ended up running into my current manager ( Sean of absolute ent) brother “Tom Tom” and I was rapping for him one day then he linked me with Sean immediately. I’ll never forget he told me “ all you gotta do is stay out of trouble and rap , i got you” & We’ve been rocking ever since , I know for a fact we’re going to go far with this company and be very successful. I plan to come back to my city and change life’s , give these jits the opportunity Sean gave me . And with that being said , I feel there is nothing that can hold us back. 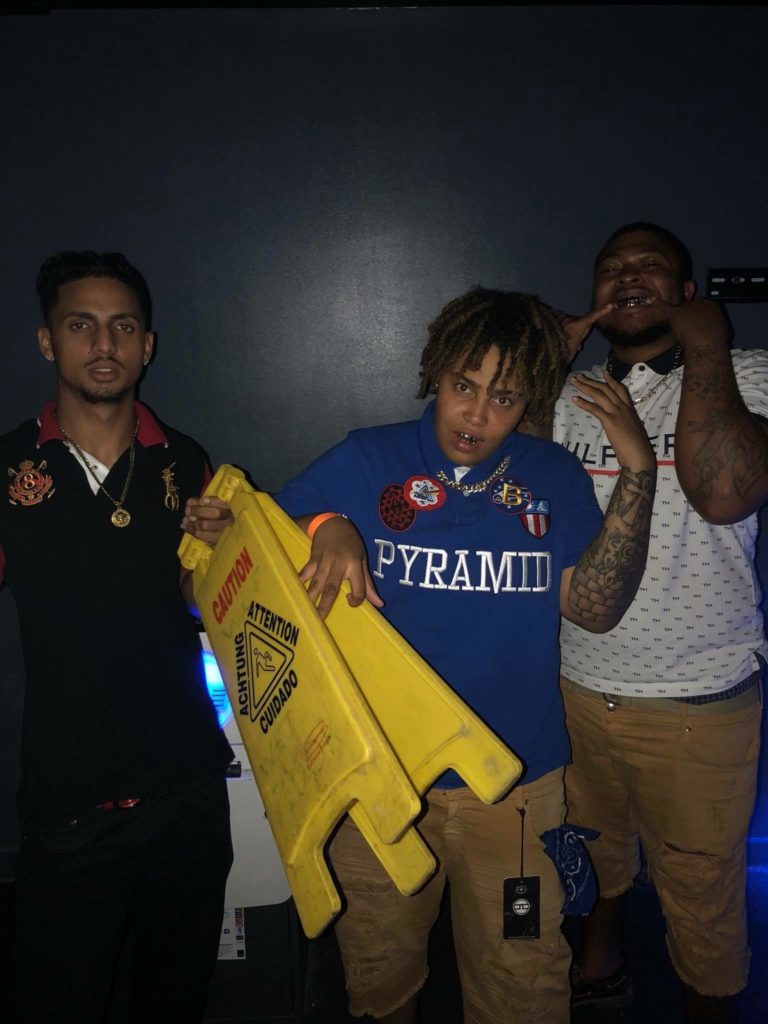